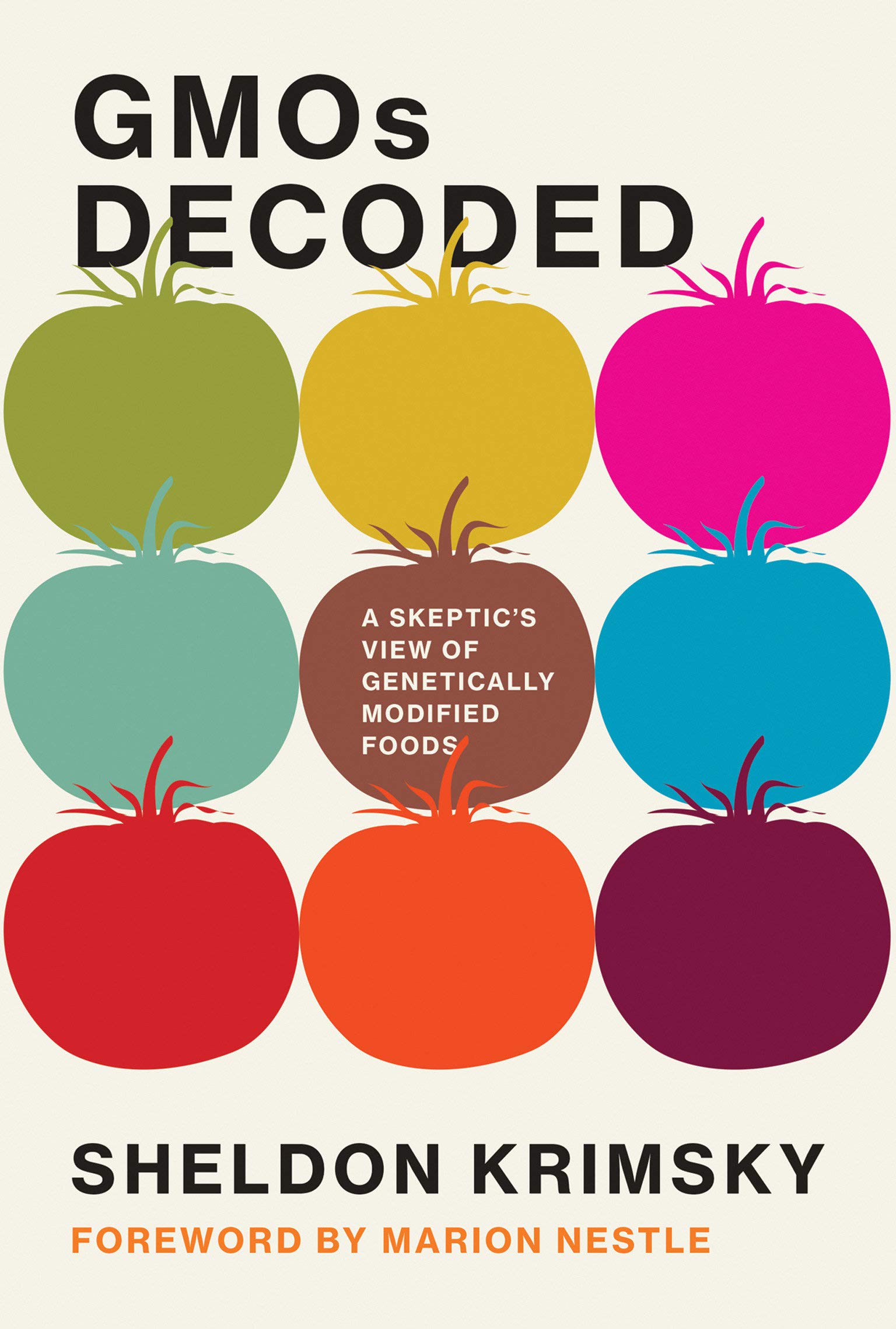 Since they were introduced to the market in the late 1990s, GMOs (genetically modified organisms, including genetically modified crops), have been subject to a barrage of criticism. Agriculture has welcomed this new technology, but public opposition has been loud and scientific opinion mixed. In GMOs Decoded, Sheldon Krimsky examines the controversies over GMOs—health and safety concerns, environmental issues, the implications for world hunger, and the scientific consensus (or lack of one). He explores the viewpoints of a range of GMO skeptics, from public advocacy groups and nongovernmental organizations to scientists with differing views on risk and environmental impact.

Krimsky explains the differences between traditional plant breeding and “molecular breeding” through genetic engineering (GE); describes early GMO products, including the infamous Flavr Savr tomato; and discusses herbicide-, disease-, and insect-resistant GE plants. He considers the different American and European approaches to risk assessment, dueling scientific interpretations of plant genetics, and the controversy over labeling GMO products. He analyzes a key 2016 report from the National Academies of Sciences on GMO health effects and considers the controversy over biofortified rice (Golden Rice)—which some saw as a humanitarian project and others as an exercise in public relations.
Do GMO crops hold promise or peril? By offering an accessible review of the risks and benefits of GMO crops, and a guide to the controversies over them, Krimsky helps readers judge for themselves.